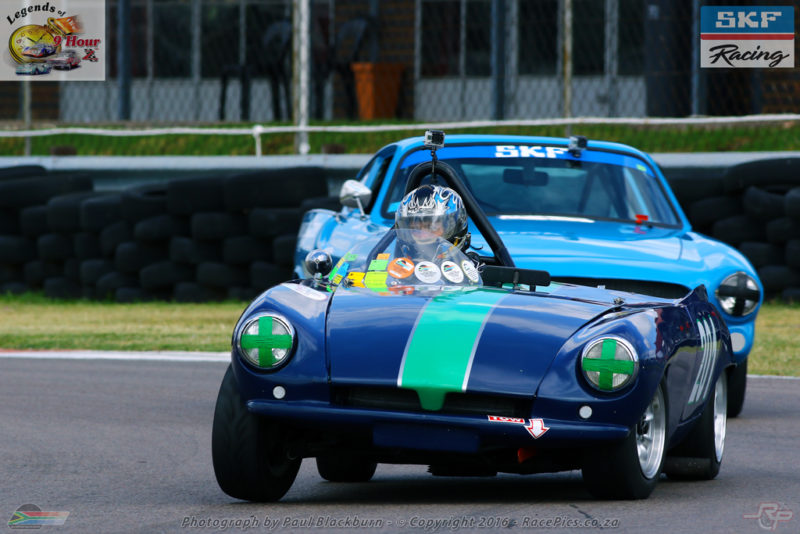 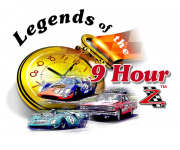 The Legends went to Redstar on the 12th of March and provided a good spectacle of Pre 1966/68 Production cars and LITTLE Giants.

This event following close on the heels of the Internationals resulted in many of the big V8 cars being out of action.

The Sports & GT / ISP cars provided a few entries but late and non-communication of event status changes forced the withdrawal of these entries.

Never the less the U2 Production cars and LITTLE Giants provided an entry of 21 cars which represented the dynamics of what racing was all about in the “swinging sixties”.

Whilst Ben Morgenrood entered his Champion of Champion (Trans-Am) Mustang and ran at the front, the real action was with the U2 cars – the Mini Coopers of Colin Ritchie and Stuart Greig being closely followed by John Mc Kercher and Chad Ten in the blue Dart.

A visual reminder of the great Nine Hour days of Production, Sports & GT cars all together. Francesco Lombardi returned in the Alfa GT whilst Ben’s Lotus Cortina still needs more power under the hood.

Clive Densham had the U2 BMW, but the power was down, compounded by no third gear (the Chinese lady wore the car out for him). It was also just wonderful to see Vic Campher in action with the P1800 Volvo (in the Swedish racing blue). Dennis Mc Beath was a special entry in Ken Halls Renault R8 – and duly won his class. Greg Ter Wolbeek got the Renault R10 working. Dean Smith is getting quicker and the car which marks the greatest sound of all the evergreen 4 cam Porsche Carrera of Clive Winterstein!

The most raced car of the day was Martin van der Merwe’s MGB GT driven in the Legends event by Stephen Brits.

On the day (not necessarily the point allocation) class wins went to Chad, John Mc Kercher, Steven Brits, (the Winterstein Porsche had a coil wire break in the second heat).