Category: Legends of the 9 Hour™ 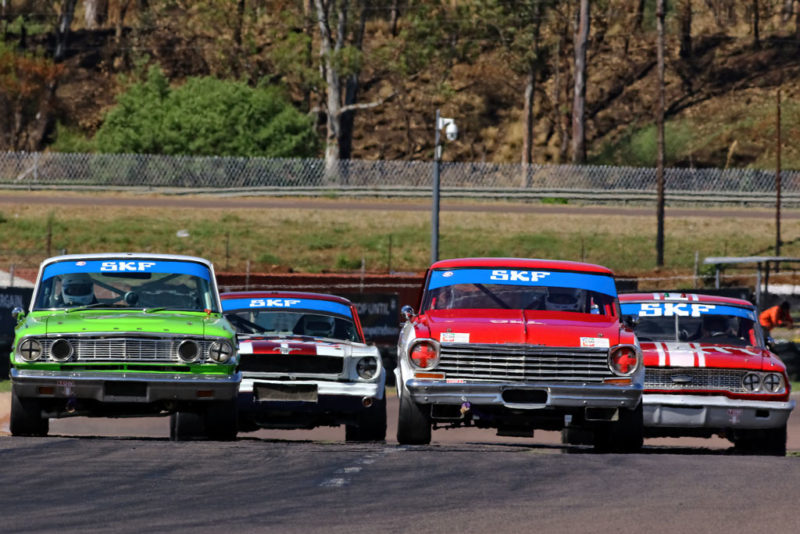 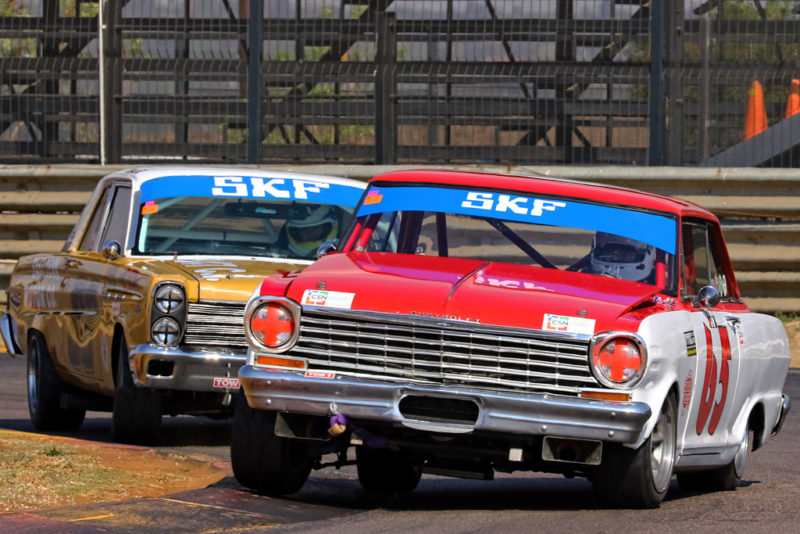 The Zwartkops Raceway near Pretoria will host this year’s final Historic and Inland Championship race on Saturday, with more than 150 entries taking to the venue’s tarmac. Heading up the programme will be two races for SKF Pre-1966 V8 Legend Cars, with top contenders to include Jonathan du Toit (1965 Chev Nova), Ben Morgenrood (1965 Ford Mustang), Lee Thompson (1963 Ford Galaxie) and Mark du Toit (1965 Ford Fairlane). The Two-litre class will cater for people like Marc Miller (1966…  END_OF_DOCUMENT_TOKEN_TO_BE_REPLACED

At Kyalami on the 3rd of November 1962, a Legendary journey began! During the Fifth 9-Hour Race, the sight and sound of a BP green Ferrari GTO racing to victory

Midvaal – 7th July 2018 “A Full Cycle” A track with a difference – the other way around. A first-time experience for the Legends Series. Your chairman was associated with Midvaal when a provisional concept of its establishment was formed in 1986. The layout was more or less what transpired in 1989 except that the pits were in the centre of the circuit (midway down the main straight) and the direction was anti-clockwise as in more recent times. The field…  END_OF_DOCUMENT_TOKEN_TO_BE_REPLACED