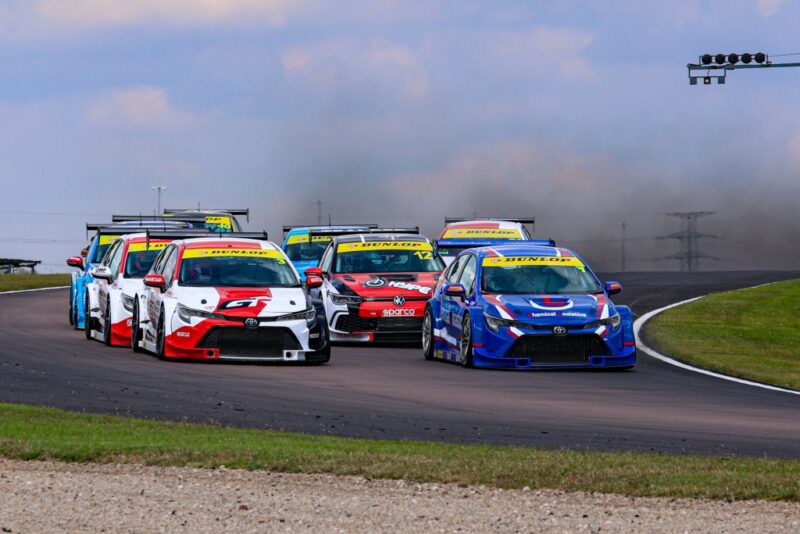 Round two of the 2022 National Extreme Festival treated a large crowd to brilliant on-track action at the Zwartkops Raceway near Pretoria on Saturday.

Top billing belonged to the Global Touring Car category, with 24 competitors taking to the tarmac.

In the process Du Toit set the day’s quickest lap time of 59,460 seconds.

Charl Visser (Universal Polo) won the next time out, followed by Bishop and Bezuidenhout.

Both riders were treated at the circuit hospital and left on their own feet.

The next round of the 2022 Extreme Festival will be at the Red Star circuit on Saturday, 14 May