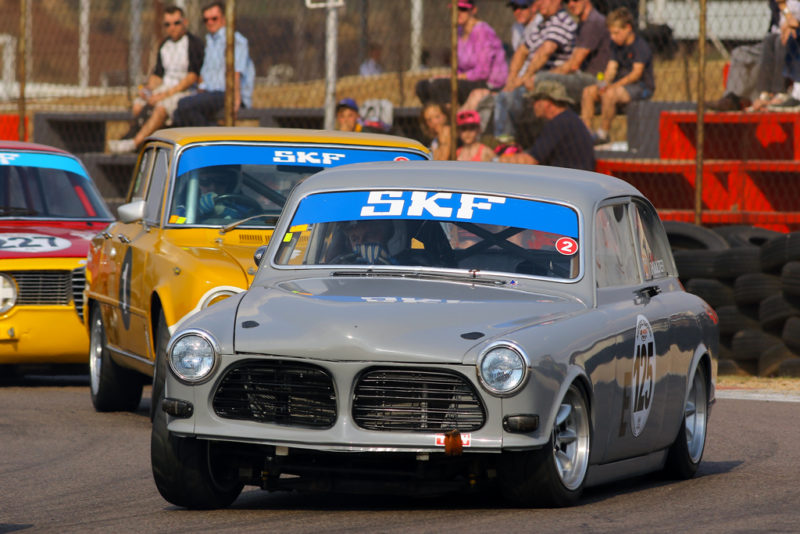 High speed nostalgia returned to the Zwartkops Raceway near Pretoria in style, when the venue hosted the 2016 Historic Tour on Saturday (October 8).

Ian Schofield (Investchem Mygale) won the opening Investchem Formula Ford Kent race from Dean Venter (Turncab Royale) and Andrew Horne (Xena Chemicals Royale), with the cars covered by four-tenths of a second at the finish. Schofield repeated the performance the second time around, this time finishing ahead of Horne and Jeff Gable (Taylon Royale).

The day ended with a one-hour Endurance race for sports and saloon cars. It went to Alex Gillespie in his ERP Trucking Chevron B19, followed by Sean Hewitt (Birkin S3) and Jeff Gable (Taylon Birkin 7).

The next round of the 2016 Historic Series will take place at Red Star Raceway near Delmas on Saturday, November the 19th.