When Ford Ruled the World 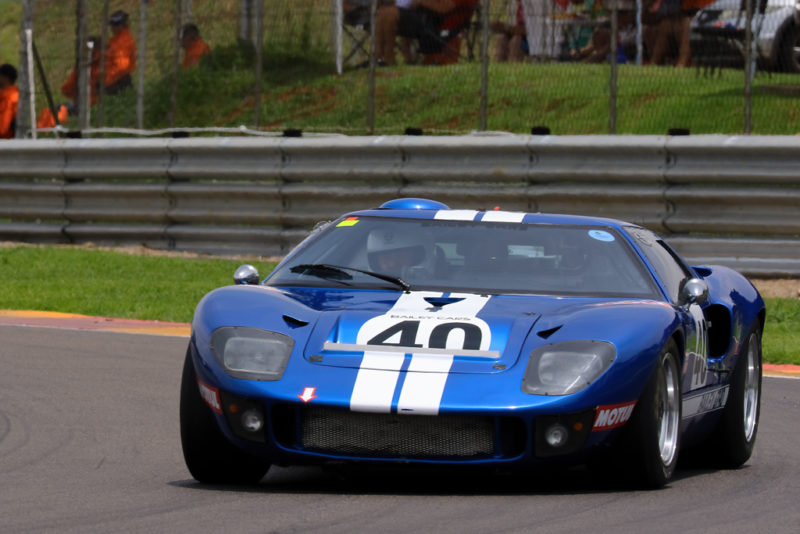 The Castrol SA TT always brings the unexpected, and in 45 minutes give us an insight as what it was like in the mid-1960s when Ford ruled the world.

The Tourist Trophy will feature no less than three/ four of the spectacular Daytona Coupes the challenge of Carroll Shelby to beat Ferrari and they did.

The beautiful Kamm tailed Coupes were as effective as they looked and won just about everything they entered. Trans Africa has entered the Bob Olthoff Jack Sears tribute car for two international drivers. 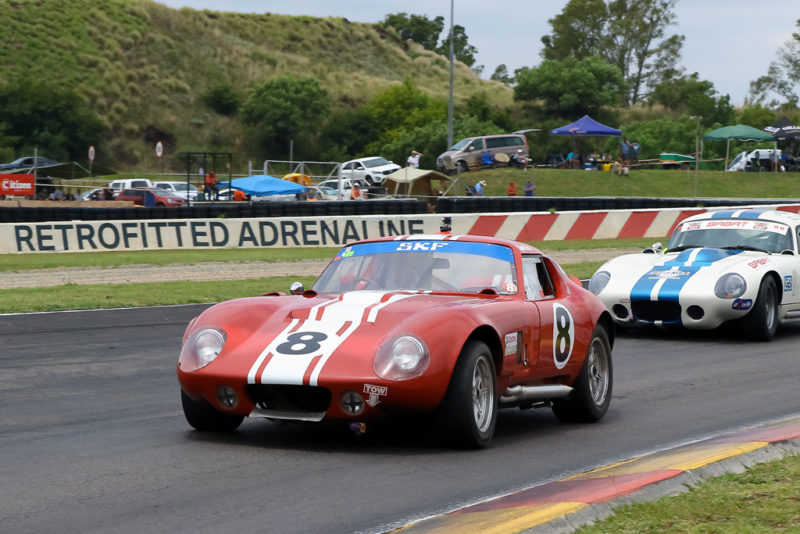 Peter Lindenberg and Djurk Venter have entered two almost identical Shelby Daytona Coupes. The Ford Daytona no.11, driven by the du Toit brothers which won last year. This will change if a deal is concluded for a very special car on time. The du Toit brothers have engraved their names on the event on numerous occasions through clever race strategies.

Then the cars that started it all, the Cobra Ford’s of Alan Garrow, Tony Martin and Warren Lombard and Chad Ten Doeschate in the tribute 1963 Olthoff/ Gardner narrow Cobra body. 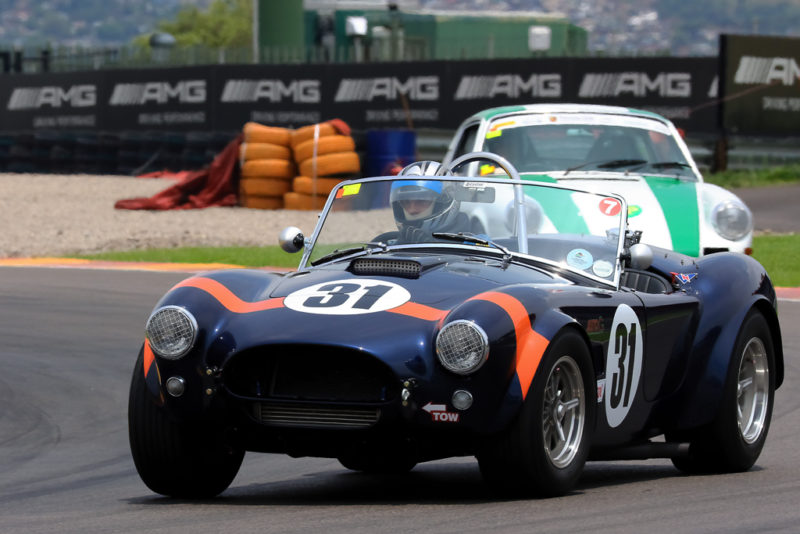 Not to be outdone, Thomas Falkiner who will challenge with the 111 Shelby Mustang.

Those are the Fords, then there is the Josh Dovey Ginetta, Lola TT’s of Rui Compos and Russel Fear.

At the top of this impressive field will be the Ford GT40 of Peter Bailey, Kennett Persson and

Jan Kling from Sweden only the Porsche 911’s of the age and Michiel Campagne in the lonely Corvette can spoil the Ford’s party. 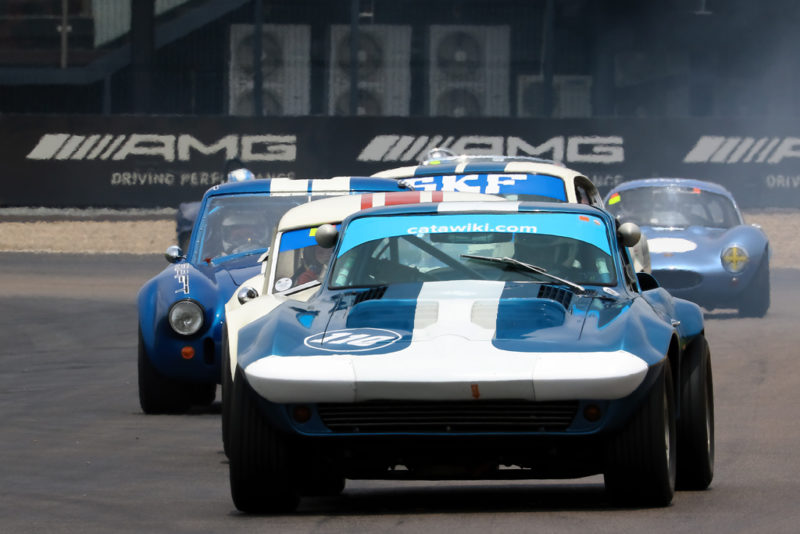 In the sixties, if you wanted to go racing then it had to be a Ford.

From: Anglia, Lotus Cortina to Mustangs.

From Formula Ford to Formula 1

“We wonder what happened to the Fords and where they are now.”