South Africa as a Formula – One Destination

From 1962 to 1965 South Africa had a National Formula One Championship.  All the International names of the day came and raced in South Africa.

Plus the racers/ car builders:  Doug Serrurier – LDS, Peter de Klerk – Alfa Special, Bill Jennings – Jennings Porsche… South Africa was on top of the world when Formula One was our National Championship.

At Zwartkops, on the 1st February 2020 the Historic Grand Prix Cars Association have put together an amazing grid of 18 Grand Prix racers to race at Zwartkops and a week later at Killarney.

This is an amazing grid of F1 racers which represents the time when South Africa was Formula One.  One of the aspects of the cars racing is that of the grid of 17/18 cars more was equal to the cars that raced in our Grand Prix Series.

The Lotus 18/21 Climax which Gary Hocking brought to South Africa in 1962 and then proceeded to win everything in sight and set new lap records.  This included wins and the outright record at the original Zwartkops (Gary, a World Champion 500cc motorcycle racer switched from cars to bikes but was tragically killed in practice in 1962 Natal Grand Prix driving a Lotus 24 Climax V8) 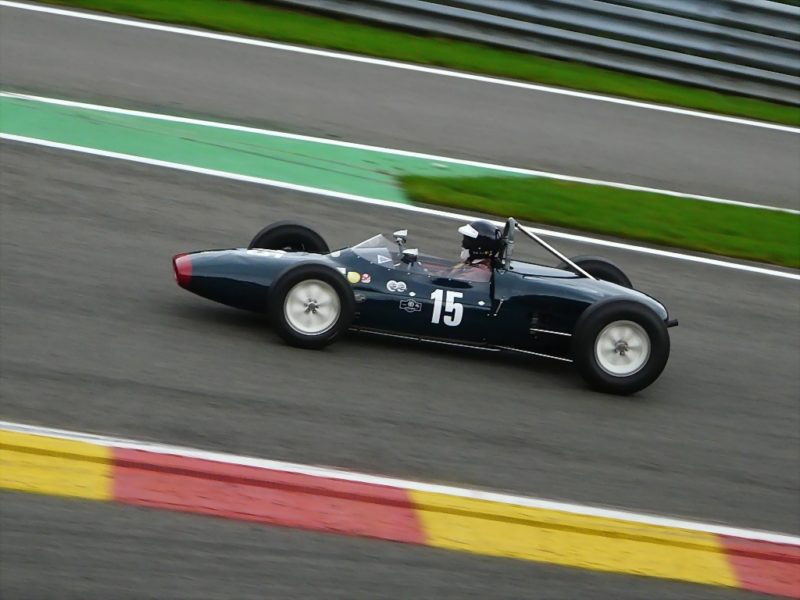 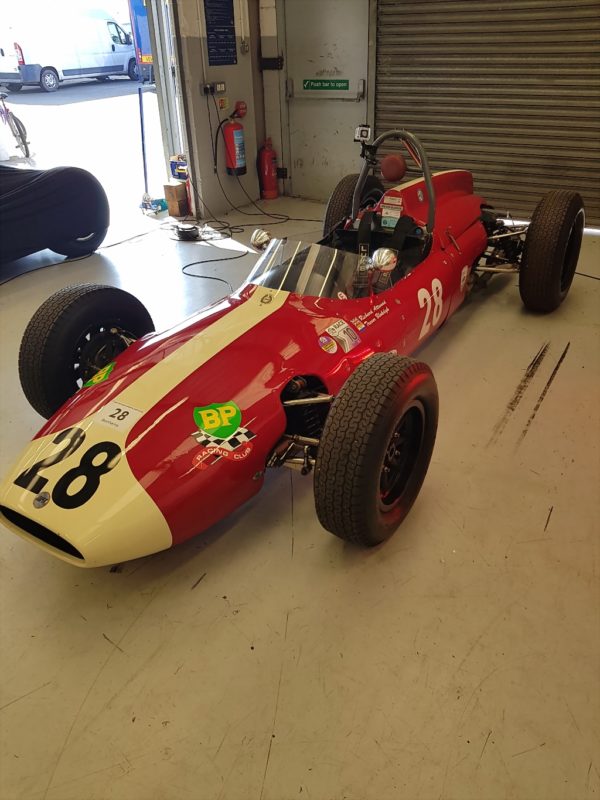 The Heron-Alfa – This car won the opening Formula One race at Kyalami in November 1961 driven by Ernest Pieterse. 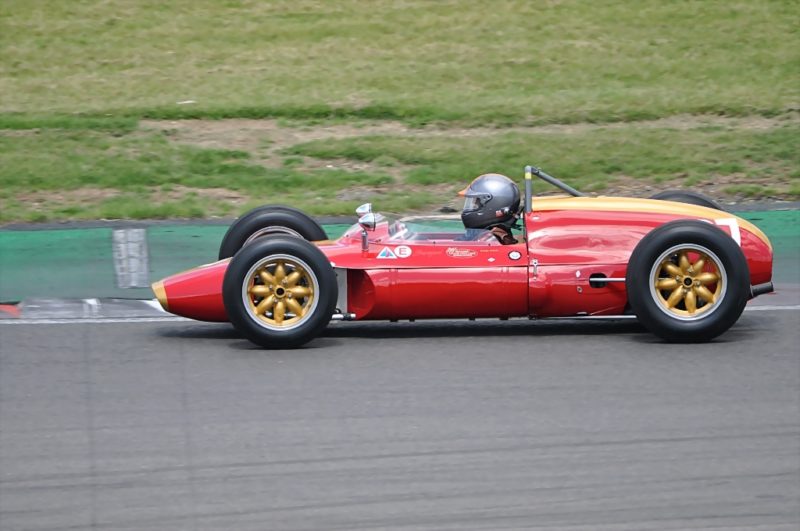 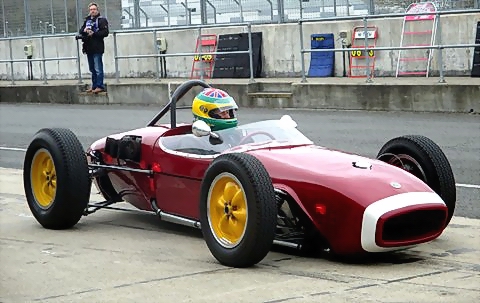 Lotus 16 – One of the first Formula One cars that Collin Champion built.  The car Is front engine and represents the 1950 era of Formula One.  We had one such Lotus 16 in South Africa raced by Tony Kotze from Cape Town. 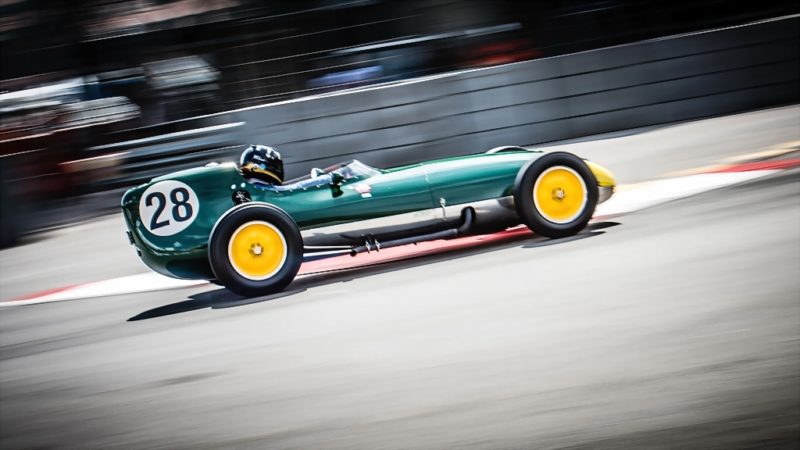 There will be a host of Coopers.  The Disruptor Coopers which started the rear engine revolution.  Some of Coopers are the actual cars that were raced by South Africans. 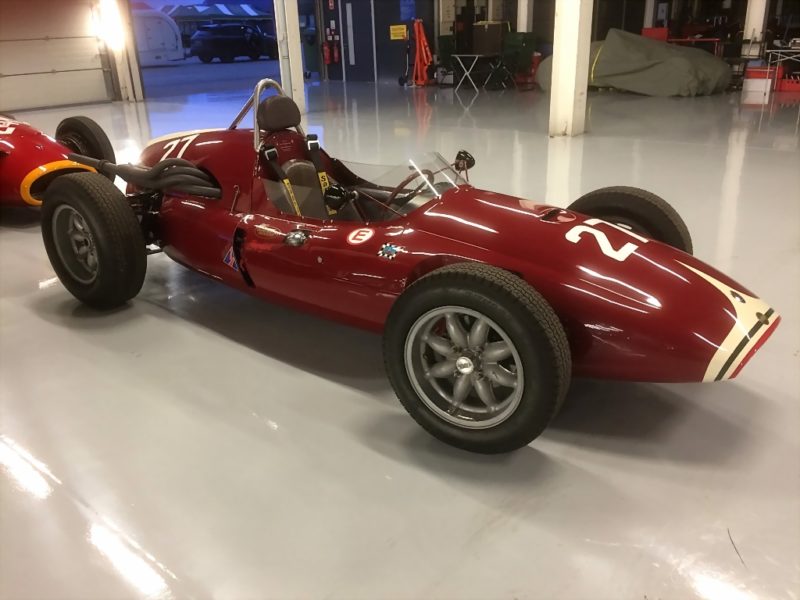 Brabham B11 – The ex-Jack Brabham car which raced in the East London Grand Prix.  Aldo Scribante purchased a similar B11 for Dave Charlton in 1967 but in 2,7litre form.

The LDS Alfa’s builtd by Dough Serrurier – the ACE South African builder of F1 cars in the sixties.

A racer of 1950’s which immortalised Juan Fangio.  One of the most effective, practical, and beautiful F1 racers ever to grace F1.  South Africans have never seen a F1 Maserati 250F in action. 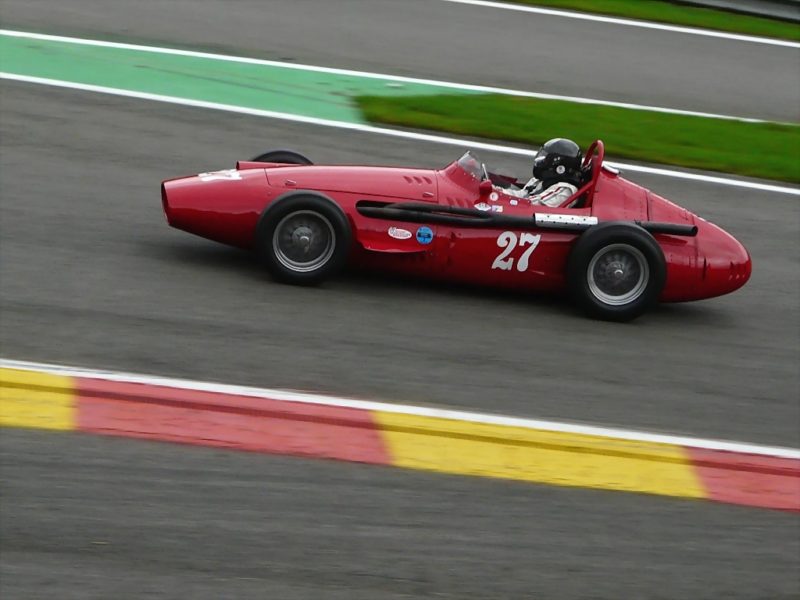 In a similar vein, but not quite as famous a 2 litre Alfa F2. 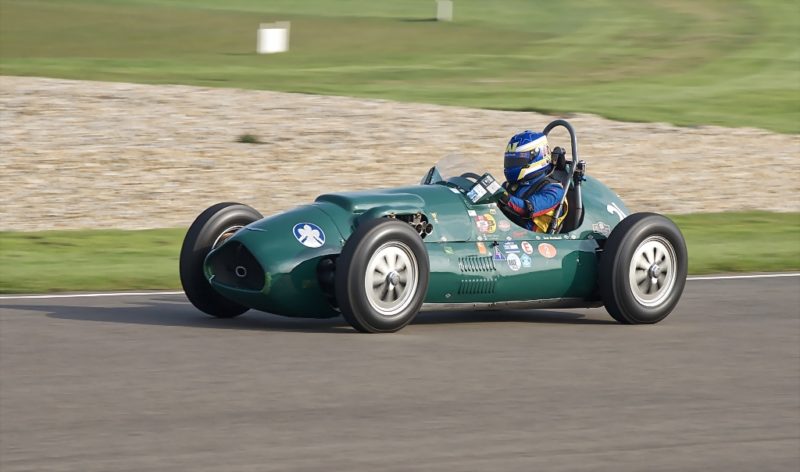 1966 Legends of the 9 Hour Production Cars