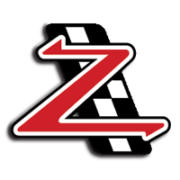 Our technology advancements, skills development programs, driver training programs, employment equity is all an essential component of the South African fabric and economy

When people hear Zwartkops Raceway they mostly associate the name with motorsport but that could not be further from the truth. Zwartkops Raceway has been the cornerstone of Participative Motoring in South Africa for well over a decade now. Even though motorsport is a great part thereof, it should not be forgotten that Participative Motoring comprises of so much more. From driver training to technology advancements; the advantages and the positive contributions to the motoring sector is of paramount importance and plays an integral role in the economy.

The COVID-19 pandemic has struck major economic blows to every industry worldwide; bringing the South African motoring and motorsport industry to an indefinite halt since March 15. When this crisis ends, these industries will have to rebuild. There are a lot of questions being asked about the importance and relevance of these industries in this new and uncertain time ahead; especially in a country that has been dealt another blow with now being rated as below investment grade. 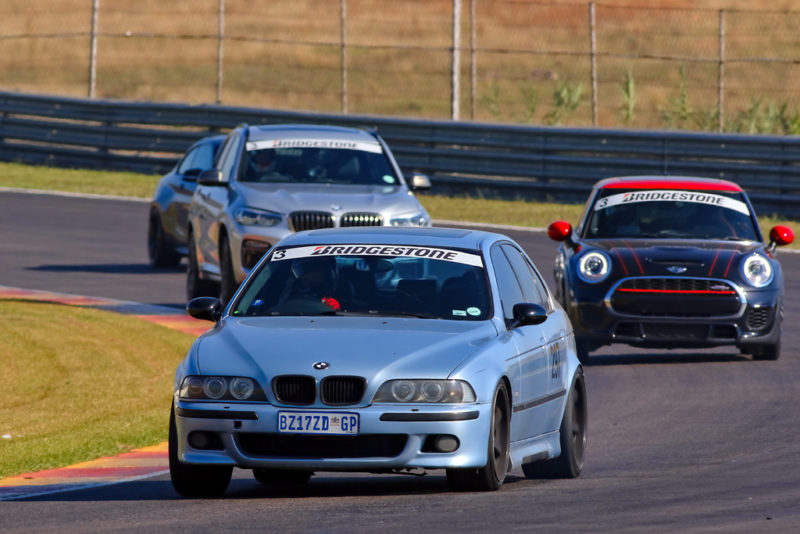 Participative Motoring is not merely an ice cream vendor which can easily be dispensed of within the grand scheme of South African motoring industry, it is a thriving industry actively contributing to both the economy as well as skills development and therefore worthy of dedicated input to ensure its survival post-COVID-19. In fact, for those that run businesses and involved in any form of participative motoring such as vintage, classic cars and bike clubs, driver training businesses, track day organisers, product evaluation and product launch organisers; in fact anyone that is involved in the motor industry, need tell all South Africans that we are not an incidental business but that we play a significant role in the South African economy and cannot be ignored. The following considerations is of the utmost importance when it comes to Zwartkops Raceway’s approach to Participative Motoring.

The participative motoring industry employs thousands of people and are made up of countless small and medium enterprises and various motoring and motorsport clubs countrywide. All of them embrace technology and the development of skills in the electronic and motoring sector. Furthermore, the next generation of automotive technicians and engineers is developing at a rapid rate as it embraces the millennium generation. Being at the centre of driver training and advanced education in driving skills, it has never been more important to acknowledge the importance thereof in the growing death toll rate on our public roads. 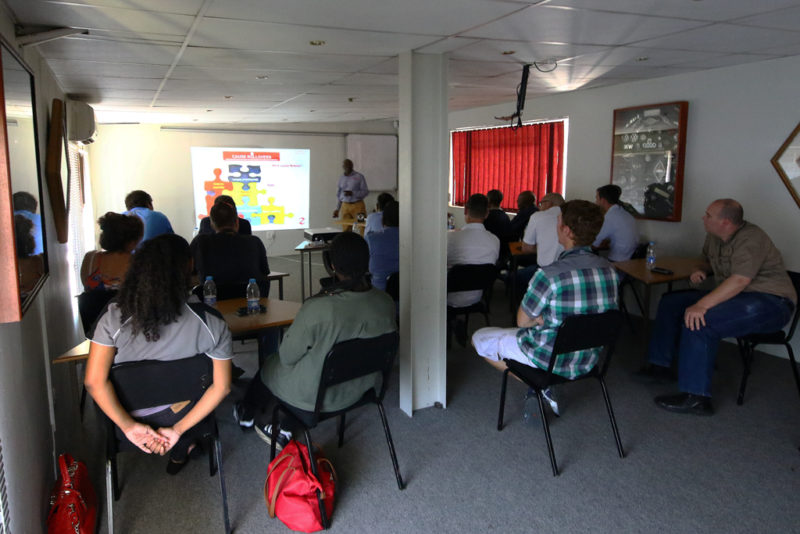 Motorsport, as an integral part of participative motoring, also has so much to offer. With over 6 000 racing licence holders and many thousands more participating in various activities such as track days and various club events the depth of its influence on the populace is immeasurable. The South African motorsport industry alone is made up of approximately 2 800 SMME’s employing around 100 000 staff; either permanently, part-time or on contract/project basis. These figures might look highly exaggerated to some, but remember this covers the full scope of service providers related to anything from participation to admin staff processing records for someone like a catering company. While it can be argued that these skills could easily be applied in other business sectors, there is also no doubt that the demise of motorsport will leave more than 90% of them unable to provide for their families in industries where the supply will far outweigh the demand.

Factually motorsport remains the testing and proving ground for technological innovation in the automotive sector. Things which you find standard in vehicles today like ABS and Traction Control were mere ground-breaking experiments two decades ago while kinetic energy harnessing and hybrid power saw the light in the sport at the start of the previous decade. With the automotive sector firmly focussed on its carbon footprint, these technologies are being perfected in motorsport at present. This also incorporates the technical expertise gained through these developments. Combining Science, Mathematics, Engineering and Technology, the sector is certainly at the forefront of skills development on a global stage as well as South Africa.

The turn of the century saw mainstream media turning its back on the sport; some even going as far as outrightly stating that it is a fringe sport. Realising that this would severely jeopardise marketing return-on-investment, the motorsport stakeholders took a very dynamic approach towards social media marketing and coverage. Some tactics being used in corporate strategies and by other sporting disciplines were engineered and perfected in South African motorsport. 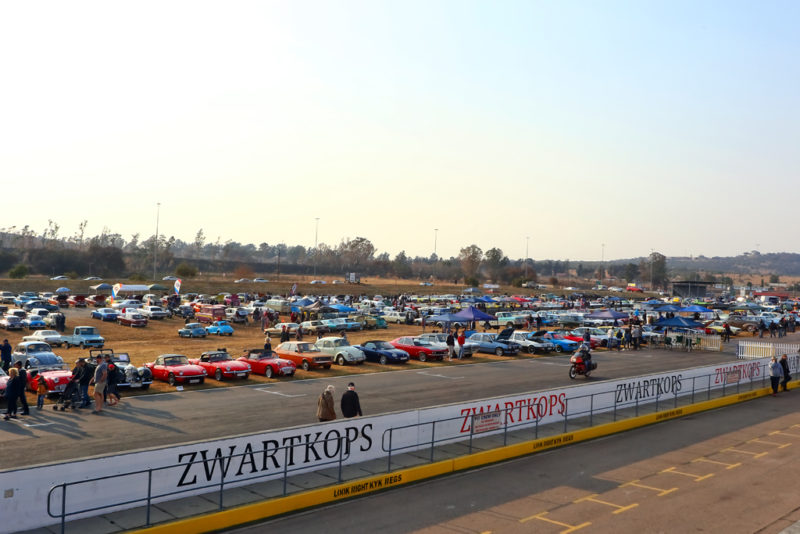 Apart from those directly providing for their families from the motoring industry, there is of course the social development aspect connected to it. South Africa, a third world country at the bottom tip of a continent that sees very little international motorsport can lay claim to an incredible heritage of global achievement. For starters, we are hosting rounds of the World Rallycross Championship and Intercontinental GT Challenge with an upcoming round of the World Endurance Championship slotted in for 2021. We have a Moto3 World Champion, former Dakar and Nürburgring 24 Hour winners, not to forget a former Formula 1 champion. Least we do not forget the leadership provided by some of our engineers in technology advancement up to Formula 1 and Dakar level. In a country where sport is considered to be an integral part of the culture, motorsport has already established a very successful legacy internationally.

It is a fact that South Africa will face a mammoth task to rebuild after the COVID-19 lockdown. A strained economy will lead to people going to sleep with hungry stomachs; some of them lucky enough to at least do it in a bed that has not been repossessed and in a house which they are not thrown out of. Before all of this hit, we stocked up on toilet paper and canned food, during this period we’re wishing for one more cigarette and one more can of beer. After lockdown, well the anti-depressant industry is set for a sales boom. Keeping an industry like participative motoring alive will involve empowering and focussing our support on these skilled individuals and entities. Dispensing of it will only intensify the problem.