Entries are now open for the Inland Championship race meeting on 7 October 2017 at Zwartkops Raceway.

There is a special “Early Bird” entry fee discount for those that enter and pay before 27 September 2017.

The race meeting will cater for the following categories: 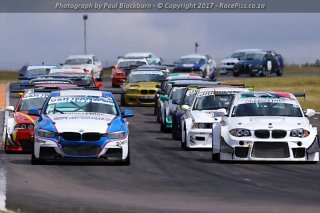 Tickets available at the gate on the day: R90 Adults, R70 Students and children under 12 free.