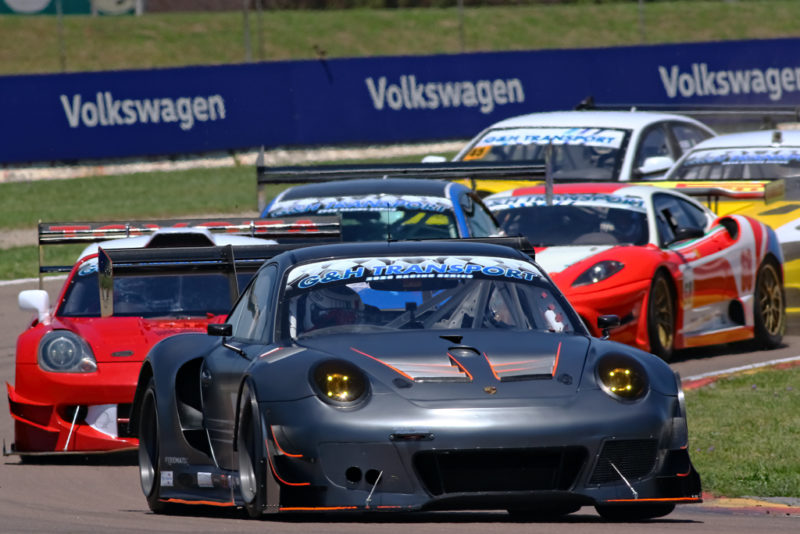 Top billing for the day belonged to the G&H Transport Extreme Supercar category, with 35 exotic vehicles taking to the tarmac.

After the season’s 10 races, Liebenberg clinched the championship from Kruger by one point.

He claimed that point by setting Saturday’s quickest qualifying lap – two thousandths of a second quicker than Kruger’s best effort.

In 2021 the racing season will kick off with the annual Passion for Speed event on the weekend of 29 to the 31st of January 2021.