Photographs of the Passion for Speed Historic Racing at its best held yearly at Zwartkops Raceway. Photographs in these galleries courtesy of:

Pre 1966 The world war babies of the 1940’s were young adults in the 1960’s. They knew little about war and the great depression. They lived in a new age of media, radio, telephonic and television communication and their music was Rock ‘n Roll. With it, however came new influences and old order values and tensions. This new generation displayed a vigor and flamboyancy of a new culture with the quest for freedom to express their own destiny and write…  END_OF_DOCUMENT_TOKEN_TO_BE_REPLACED

Photographs of the Historic Tour events held regularly at Zwartkops Raceway. Photographs in these galleries courtesy of: 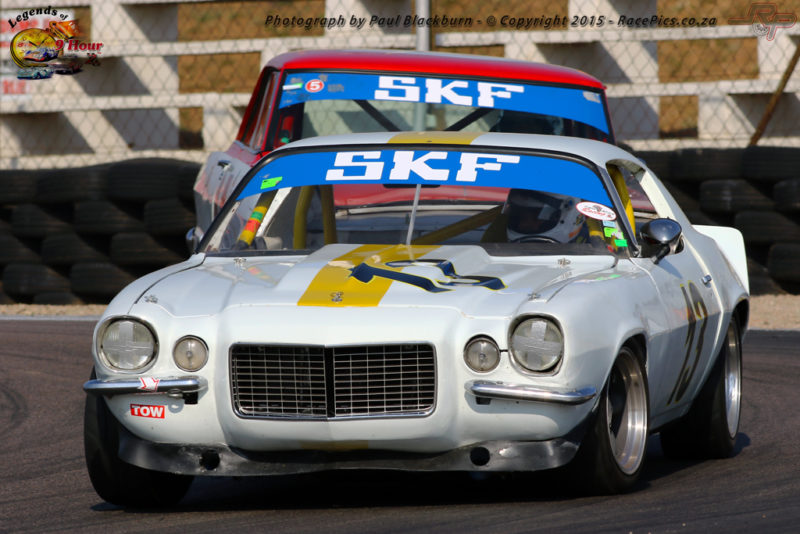 South African historic car racing will return to its original home Saturday (September 19), when the Zwartkops Raceway near Pretoria will host round six of this year’s Midas Historic Tour. The event will cater for eight separate car competition disciplines, with a total of 16 races on the programme. The main crowd drawcard should be a pair of races for SKF Pre-1966 Legend Production Cars. Victory favourites should include Hennie Groenewald (Mercury Comet), Thomas Falkiner (Ford Mustang), Mark du Toit…  END_OF_DOCUMENT_TOKEN_TO_BE_REPLACED

Photographs of the SKF Pre-1966/68 Sports & GT races at the Midas Historic Tour event at Zwartkops Raceway on 6 June 2015.